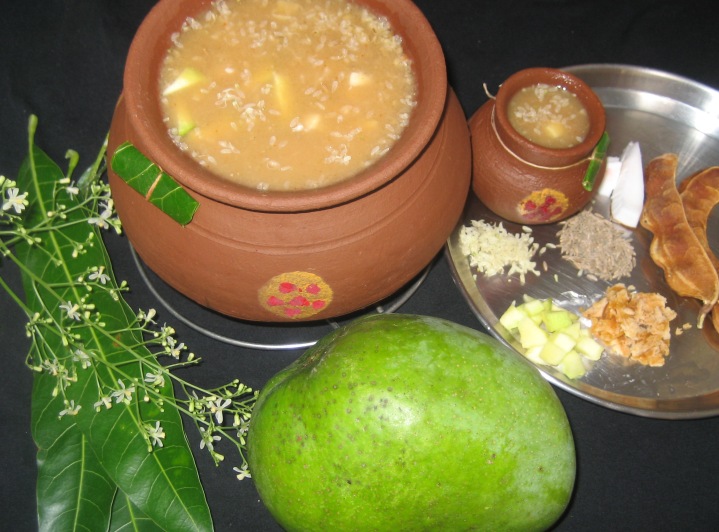 Ugadi is significant festival for Telugu,Kannada and Maharastra people.It is also known as Yugadi, Chandramana Varsha Thodaku, Chandramana Ugadi, and Vatsara Arambha. In maharastra they celebrate as Gudi Padwa.Ugadi means new beginning or the commencement of a new.

According to puranas Lord Brahma created the universe on Ugadi.Ugadi  is celebrated on the first day of the Hindu lunar calendar month of Chaitra.From Ugadi onwards new year is started for Telugu,Kannada and Marati people. It is also the day when there is a change in the moon’s orbit.the sun crosses the celestial equator on the spring equinox.

How to Celebrate the Ugadi

Preparations for the festival begin a week before and follow the customs common to many  festivals such as house cleaning and buying new clothes. On the day of Ugadi, people do Abhyang ̵

1; a head bath an after massaging with sesame oil.People follow different customs according to their region

Because it is the first day of the New Year, people begin preparations for the festival in one week before. On the day of Ugadi, they wear new clothes after taking a head bath before the break of dawn.Home decoration include hanging mango leaves in front of the main door.kalasam are also placed in front of the doors.

In Andhra pradesh and Telengana a special dish is made on occation of Ugadi  called Uagadi Pachadi. This is mixing of seasonal ingredients such as raw mango, tamarind, jaggery, neem and also has salt and chilli. The six different ingredients signify the six varied flavors of life like sadness, happiness, anger, surprise, bitterness and fear. It is eaten on the day of Ugadi to remind ourselves that life is a mix of all these emotions and we should learn to accept it.

Ugadi is also the day when the almanac or panchangam is read out by an elder or a learned priest who typically also makes predictions for the year based on the moon sign.

In Karnataka a special dish called obbattu, or Holige. 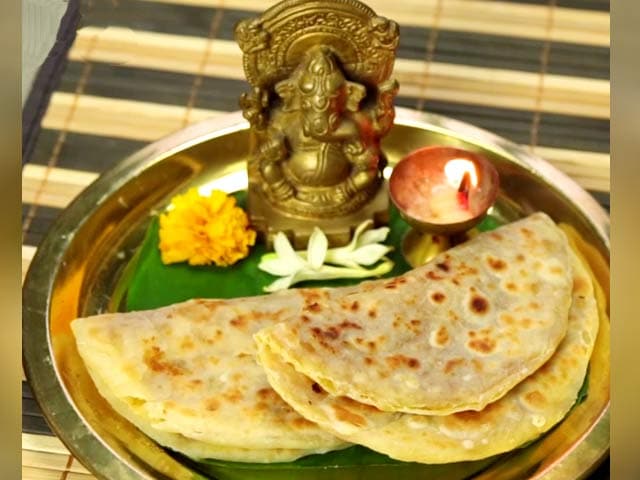 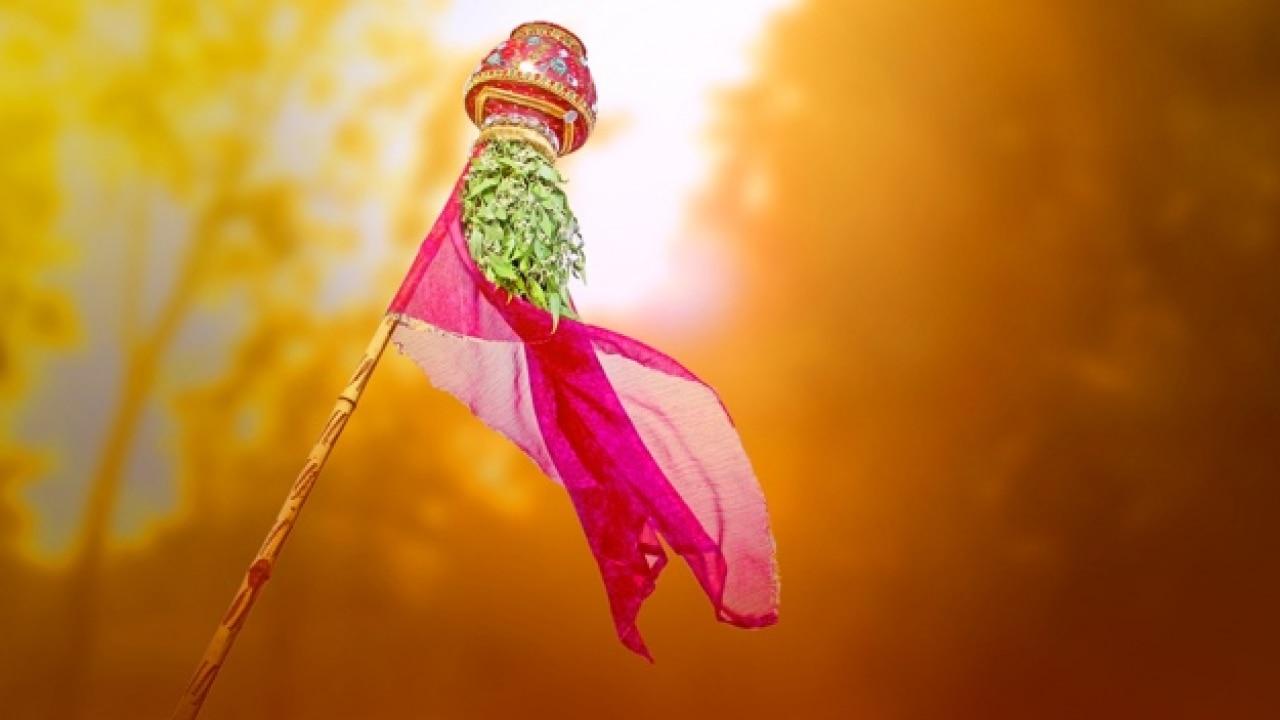