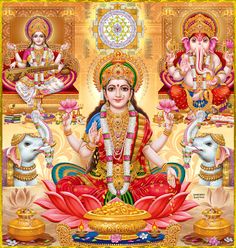 Akshaya Tritiya is also known as Akha Teej is very auspicious day for Hindu and jain communities. It occurs during Shukla Paksha Tritiya in the month of Vaishakha. Akshaya Tritiya occurs on a Rohini Nakshatra day with Wednesday is considered very auspicious. The word Akshaya means never diminishing. people doing any Japa, Yajna, Pitra-Tarpan, Dan-Punya on this day never diminish and remain with the person forever.

Akshaya Tritiya day is ruled by Lord Vishnu. According to Hindu mythology Treta Yuga began on Akshaya Tritiya day.Akshaya Tritiya is birthday anniversary of Parashurama who is 6th incarnation of Lord Vishnu.During Vanavas Pandavas were in exile the Lord presented them a bowl which was named Akshaya pathra and it was never empty and produces an unlimited amount of food on demand. 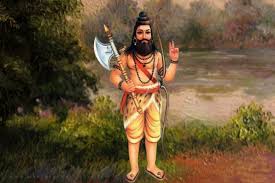 One of the most popular story regarding the celebration of Akshaya Tritiya is that Lord Karishna and Sudama.Both are friends during their childhood. Sudama was in poor state.He went visit the Karishna to ask him for help.Sudama went to krishna place and he have only pouch of Poha.While visiting Krishna,He felt ashamed becuase he doesn’t have anything to give the Lord Karishna.Lord Karishna received him with hospitality.He shows very munch love towards him and krishna ate poha from his friend Sudama.Sudama felt very happy and he didn’t ask any help from Krishna.He return this home with empty hands.When he return his home he saw the miracle his hut was converted into a palace and his family was wearing new clothes. Sudama knew that this was happening because of the blessing of Krishna. This is the story  associated with Akshaya Tritiya material gains. 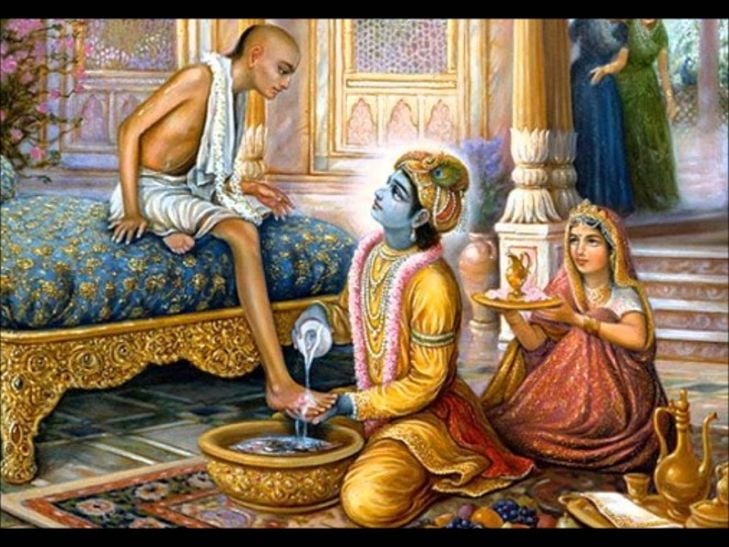 People believed that Akshaya Tritiya bring good luck and success. Most people purchase different thing on this day like Gold,Cars ,House and Lands .They believed that buying on  Akshaya Tritiya day brings prosperity and more wealth in coming future. Being Akshaya day it is believed that starting new Bussiness and Constuction, will never diminish and would continue to grow or appreciate.People who Married this day never seperated and they bless with happy married life.